NEP Bow Tie were contracted to relocate and upgrade the trading rig as part of the London Metal Exchange’s larger project to move their operation from a number of separate sites in Aldgate to their newly refurbished head office building in Finsbury Square.

The brief was to work with the LME’s project team on the integration of cameras and microphones into a replacement custom built trading ring at the heart of the new building.  Although the project was planned months in advance, we only had a few weeks from building contractor hand over to complete the technology installation and ‘go live’ at the agreed date.  During the pre-install and cable testing in the first phase, we had to work alongside the building prefabrication which meant there was little room for movement.

The turnaround of the second phase was even more challenging as we had just 4 days from trading finishing in the old site to go live with trading scheduled in the new building.  In this time we had to install four HD compact video cameras to capture high resolution footage of traders’ gestures and sixteen microphones to capture high quality sound, as well as complete the systems infrastructure and move the video servers and monitoring equipment from the old site.

Clarity and accuracy are key, the cameras are state of the art units with robotic heads to allow for easy adjustment of framing, exposure and focus.  Sound levels can be high as traders call out so the microphones are fed into compressor limiters to ensure that any verbal interaction is captured without distortion.

We provided training, technical support and manuals so that the system could be operated by in house staff and we provide an ongoing maintenance contract in support of the installed technology.

All tasks were commissioned, tested and handed over on time and to budget, facilitating a smooth and efficient transition to a new working environment for the London Metal Exchange.

NEP Bow Tie works to bring you industry-leading solutions to help you manage and share your content. 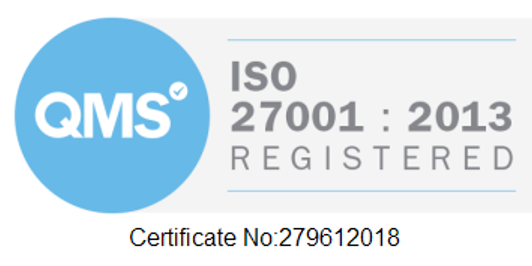